Fast, explosive offensive action, we have it all in our Canadian gridiron simulation title that brings to fans everything they love about how Canucks have been playing the game for more than 100 years. That means 12 players, 3 downs, 20 seconds, and no fair catch eh.


*The game can be set to play with DirectX9 mode for older machines but with some visual differences.
Show more 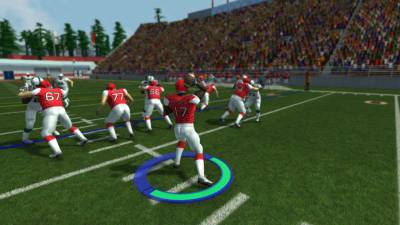 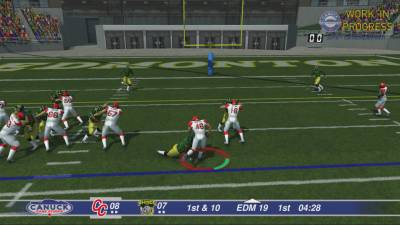 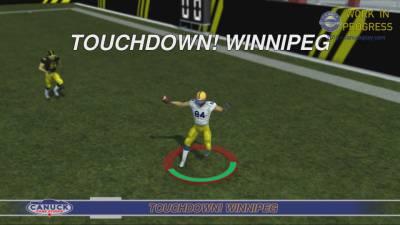 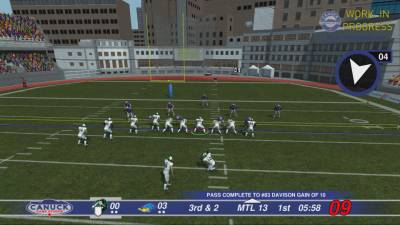 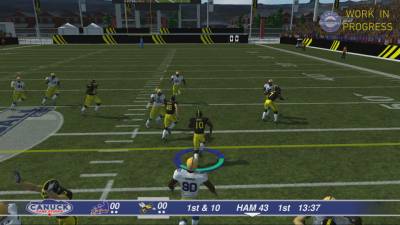