Comedy fanatic and high school student Mairu Hibisu has decided to set up a comedy club in her school, but her nemesis and the head of the student council, Chitose Karasuyama, isn’t about to make things easy… The school rules require a minimum of 5 students to set up a new club and Mairu is 3 people short! Spring break has just started and Mairu has until the end of April to recruit the 3 new members she needs to start the club or Chitose will have the last laugh!

Guide Mairu through idyllic Cherry Tree Town as she makes new friends and endeavors to persuade them to join her high school comedy club in this anime-style comic adventure game.

Explore the town and level up Mairu’s repertoire of conversational topics by reading books, watching TV, etc. then apply them to persuade potential recruits to join your new club. Some topics require money to build up, so you will need to find part time work such as cleaning the local temple and making jewelry accessories.

Developer 773’s game features a host of quirky characters, catchy music, and is a must-play for fans of anime and manga. Laugh and the world laughs with you! 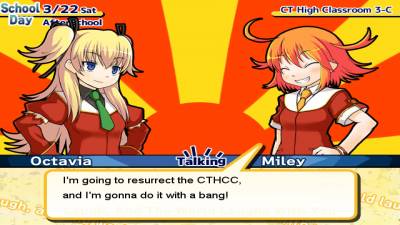 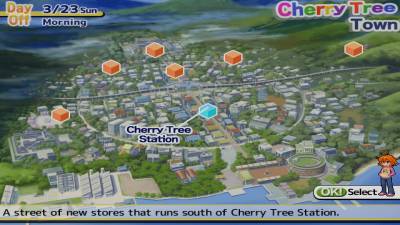 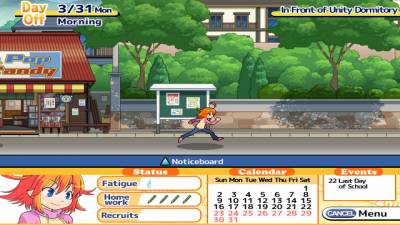 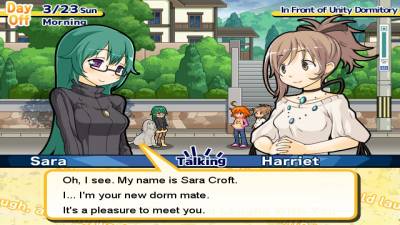 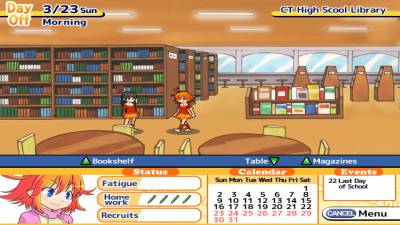 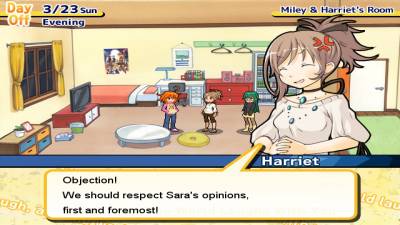 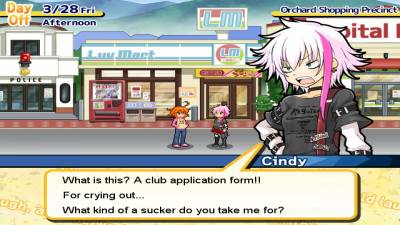 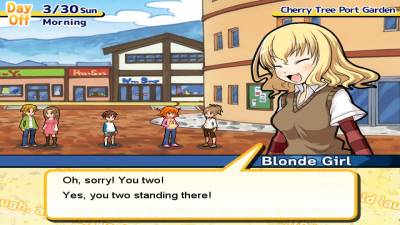 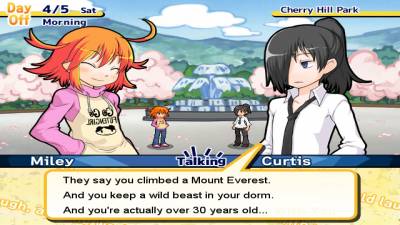 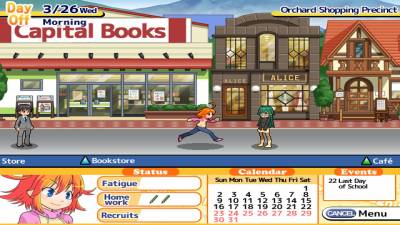 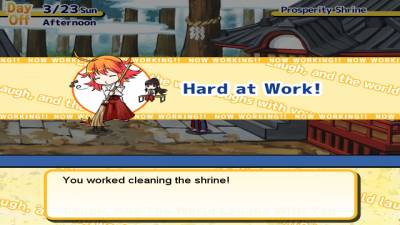 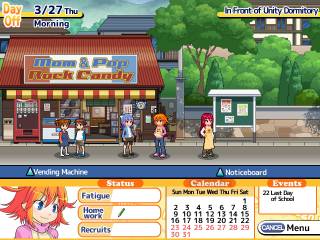