Hexwar Games has partnered with GMT Games to bring you a digital version of Commands & Colors: Ancients the board game. The game allows players to portray important engagements of ancient history. The battles focus on the historical deployment of forces and important terrain features on the scale of the game system.

The command card system drives movement, creates “fog of war” and presents players with many interesting challenges and opportunities, while the battle dice resolve combat quickly and efficiently. The battlefield tactics you will need to execute to gain victory conform remarkably well to the strengths and limitations of the various ancient unit types, their weapons, the terrain and history. 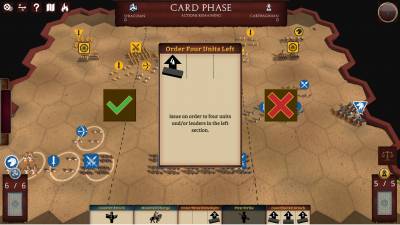 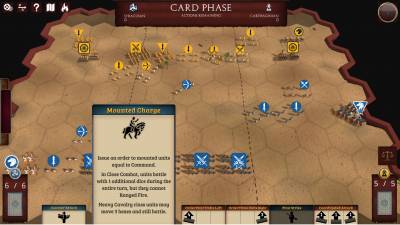 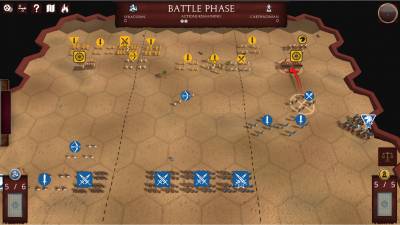 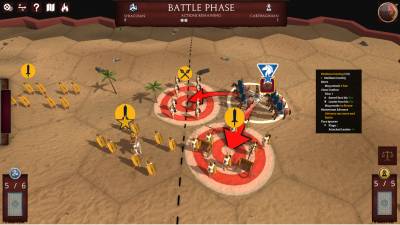 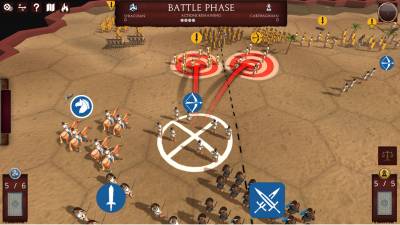