Dracula 3: The Path of the Dragon review

Dracula 3: The Path of the Dragon Review

The trilogy continues as the Prince of Darkness rises again.

September 1920, the Vatican appoints Father Arno Moriani, the "Devil's Advocate", to investigate a potential candidate for Sainthood in Transylvania. But in the shadows of the disturbing ruins that were once Vlad the Impaler's castle, his investigation takes an unexpected turn...

There is obviously no such thing as vampires... at least according to the official line of the Catholic Church. But how can you be so sure, standing in the swirling mists of Transylvania? Carry out your investigation amidst tales of bloody deeds and ancestral fears. 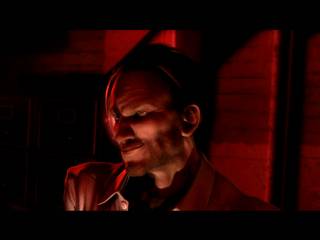 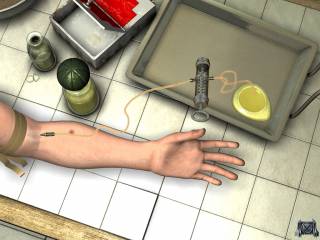 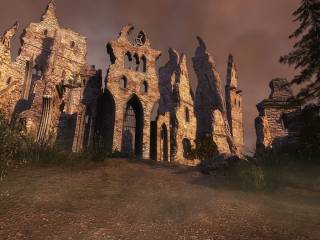 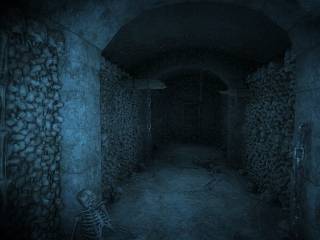 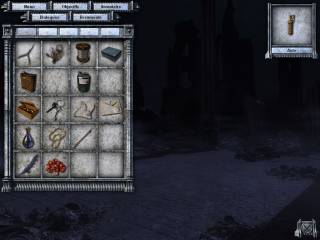 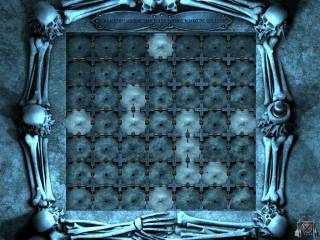 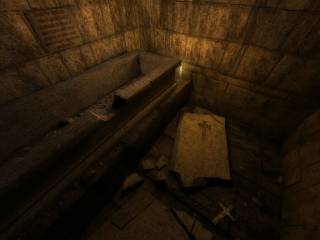 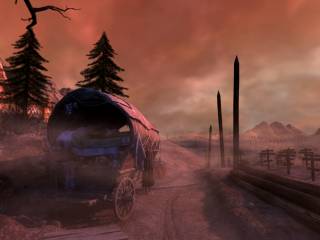 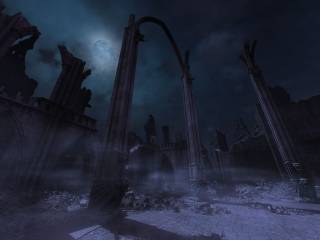 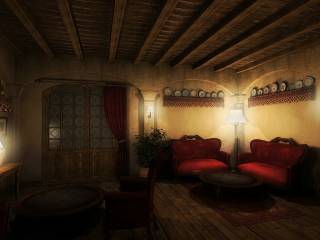 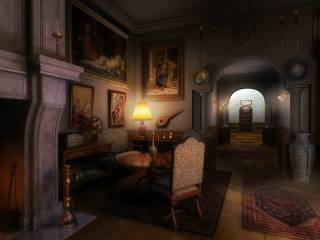 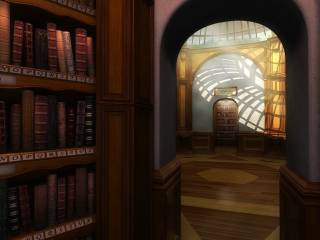 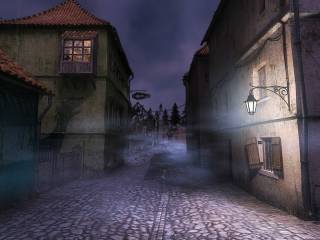 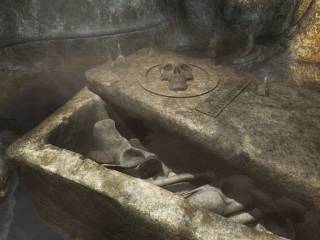 Dracula 3: The Path of the Dragon