Fantastic Contraption is surreal building game for virtual reality. Create life-sized machines as tall as you can reach, then send them whirling, flinging, and trundling off to solve puzzles on the other side of a floating island. Your task is simple: get the squishy purple ball to that goal off in the distance, or above you, or on the other side of that gap. And your tools are elegantly minimalist: spinning wheels and stretchable rods. But the solutions are endless, and there are no right or wrong ones.

We've designed this game from the ground up for room-scale VR. Come immerse yourself in a strange skybound archipelago and befriend Neko the photosynthesizing cat. Build contraptions with your own two hands, life sized and as big as horses, right there in front of you. Play with the physics, juggle pieces, throw darts, and feel another world all around you. 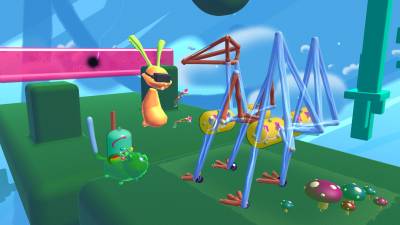 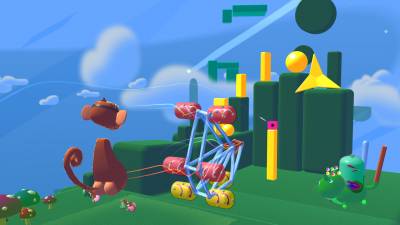 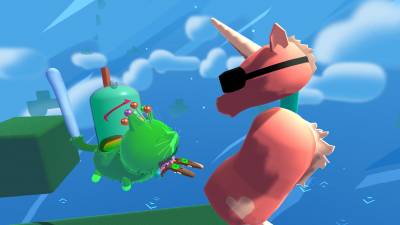 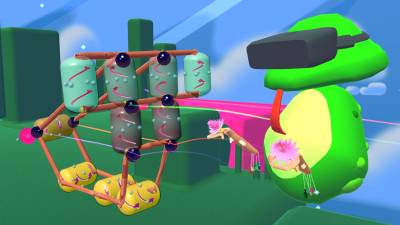 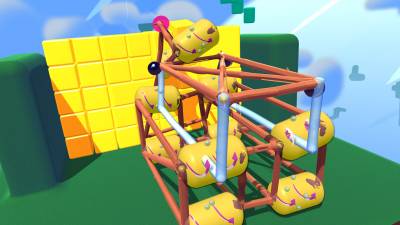 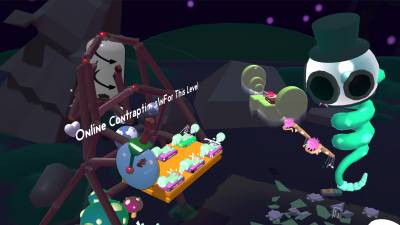 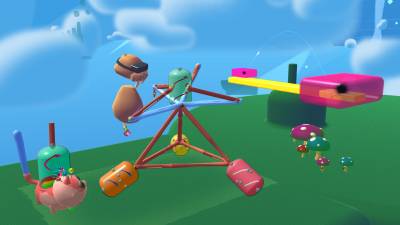 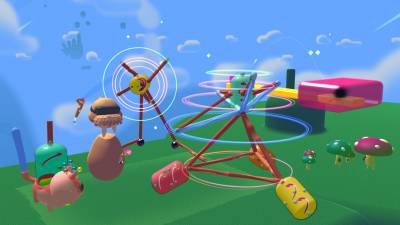 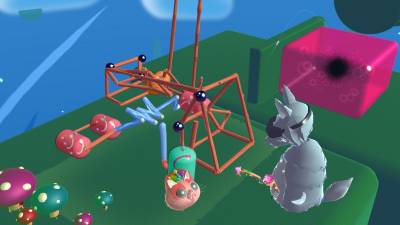 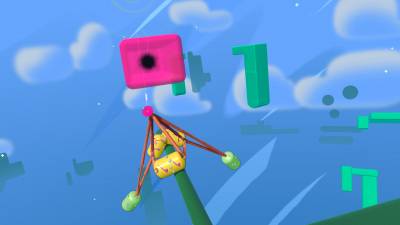 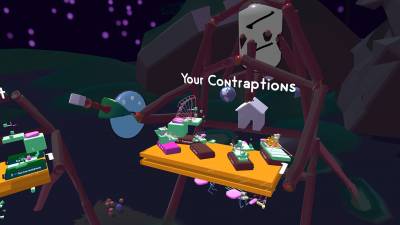