Granado Espada is about discovering new continents during Europe’s Age of Exploration era between the 1500s and 1700's. The Multi character control (MCC) is the most unique feature of the game, allowing players to control a party of up to three characters at a time. The approach to this style of game play makes Granado Espada feel like a hybrid MMORPG and RTS.

Granada Espada's automatic hunting system called ‘Keep Mode’ is a function in the game that players seem to respond to positively. Players can grow their characters and family without the "grind" most MMO's are notorious for.

There are over 100 characters to add to your party of three to control in each battle. This is where the strategy mechanic comes into play, as each battle, monster or dungeon requires a particular mix of characters to successfully defeat each challenge. 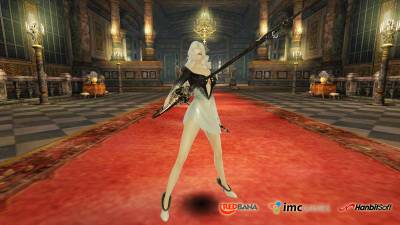 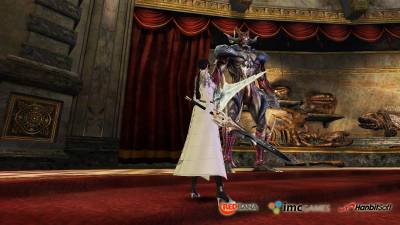 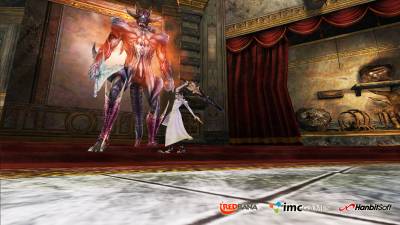 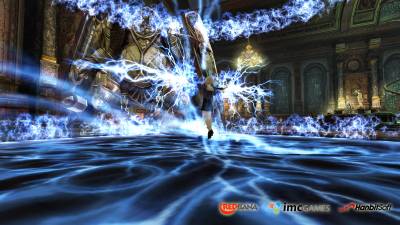 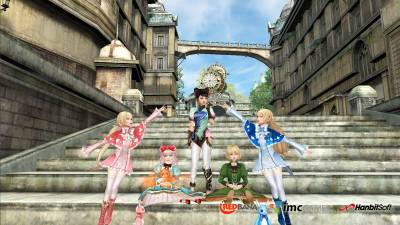 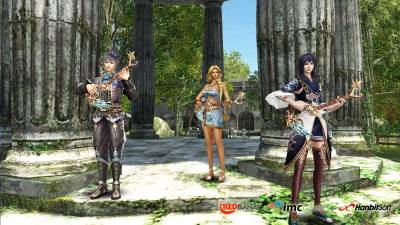 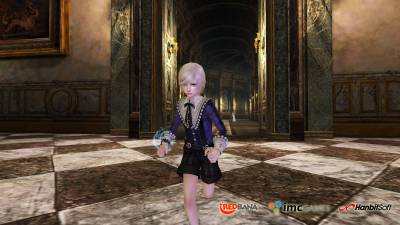 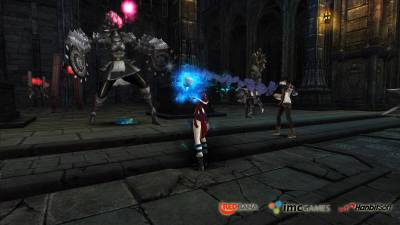 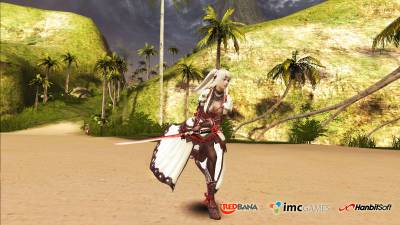 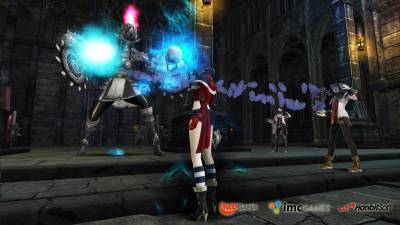 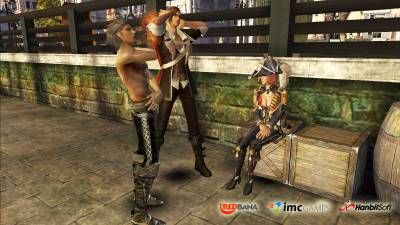 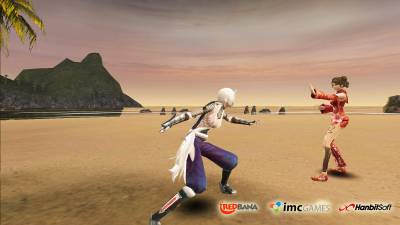 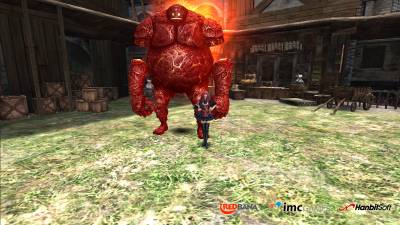