The spiritual successor to the massively popular freeware top-down shooter BaboViolent2, Madballs in Babo:Invasion is an arena based 3D shooter offering players a satisfying and immersive experience in both single-player and multiplayer, including 'Invasion Mode' where players are able to design their own combat maps almost instantaneously by placing a combination of map tiles to create a never-before-seen map before gameplay starts. Truly, no two games are ever the same.
Featuring the recently re-released Madballs™ characters, Oculus Orbus™ and Horn Head™, from the popular 1980s toys best remembered for their outrageously bad looks and graphically colourful names, Madballs in...Babo: Invasion is a feature laden 'casually hardcore' action shooter.
Key Features: 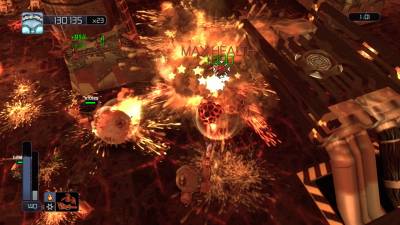 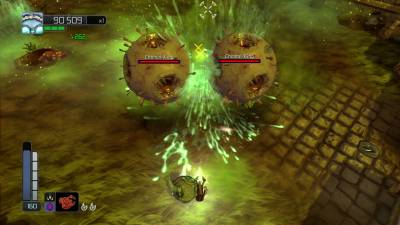 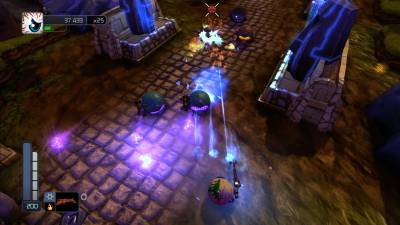 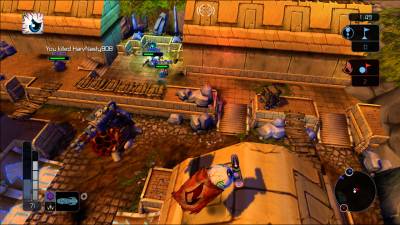 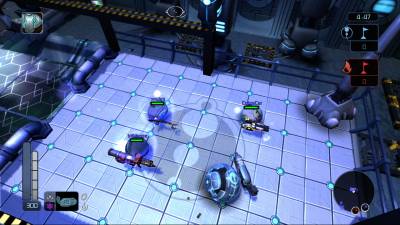 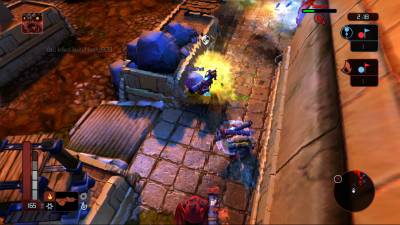 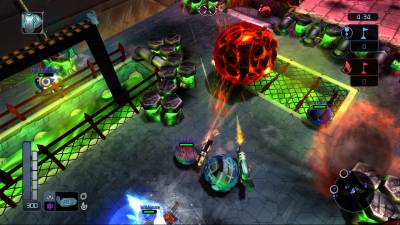 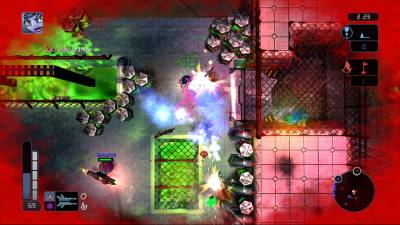 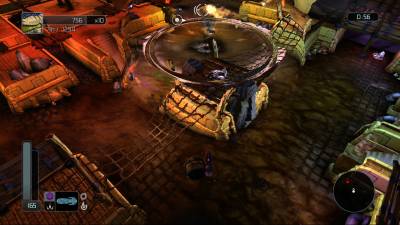 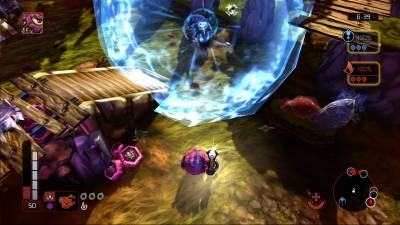 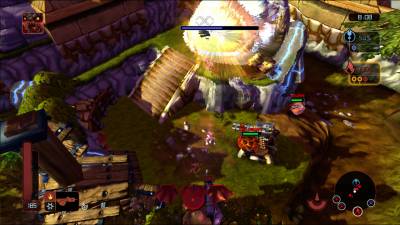 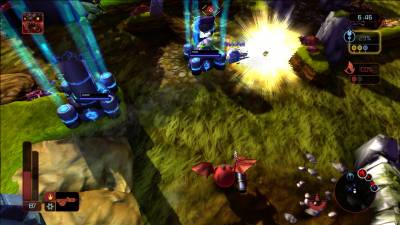 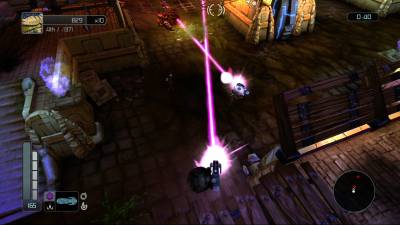 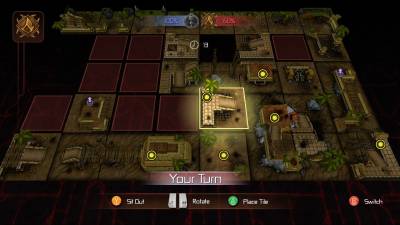 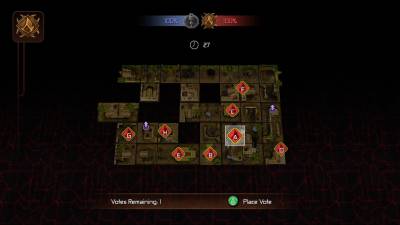 Author: Playbrains
Get the Game