Manual Samuel is a classic adventure game with a wild twist. After making a deal with Death, our hero, the spoiled rich-kid Samuel, must survive for 24 hours controlling his entire body manually. From breathing and blinking to driving and working, all these tasks will fall to you. It won’t be easy, with Death himself tagging along for the ride, you might be in some very deep feces! 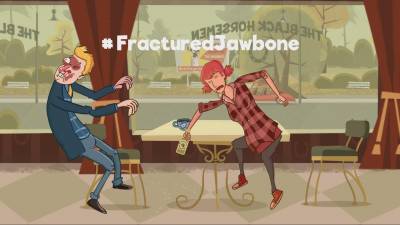 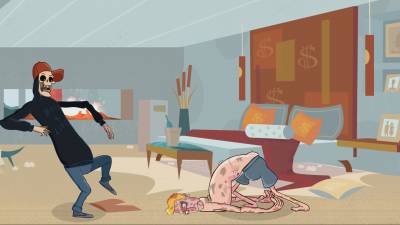 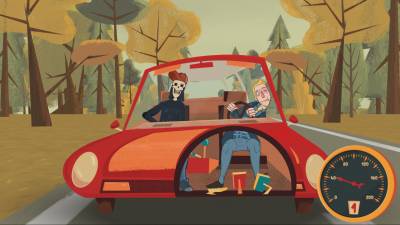 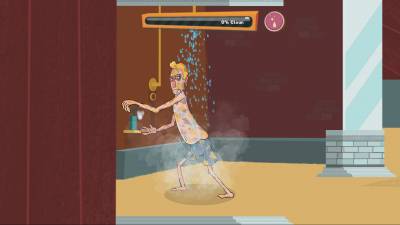 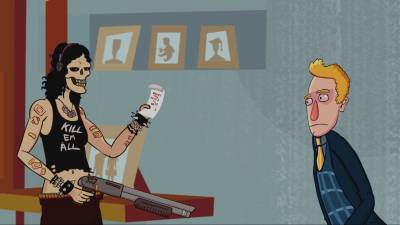