Marble combat is a physics based multiplayer game for 2 - 8 people. Players compete as magical marbles racing and fighting to dominate capture points and collect power ups. Spin, velocity, bounce, and torque control the players movement with a little added air control for big jumps and falls.

Compete in teams of 4v4 to score points over three rounds. Points are scored through dominating a single capture zone per round with each zone providing a unique challenge to the teams.
Players can pick up to 4 abilities which can be used to throw opponents, save allies or beat enemies out of the capture zone. Picking the right combination of abilities with your team can be the difference between victory and defeat.

The environment features different types of interactive and animated elements that can launch, carry, fire, bounce your marble for better or for worse.
Learn the environment through single player time attack challenges .

The rough road map for Marble Combat will be to go to Steam Early Access with the main map and game mode. Periodically new maps, powers, cosmetics and other game modes will be added throughout early access.

Overall Marble Combat aims to offer a competitive multiplayer with a focus on slapstick comedy and retro nostalgia. 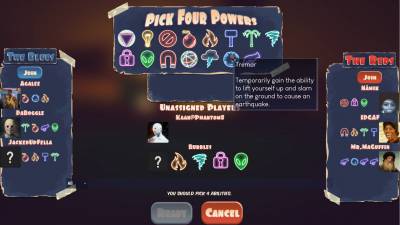 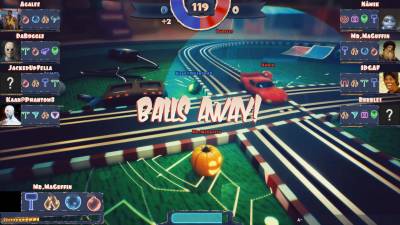 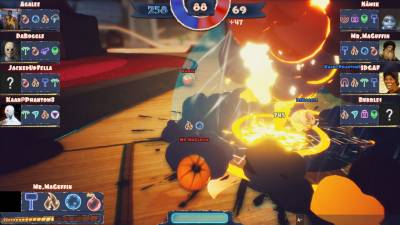 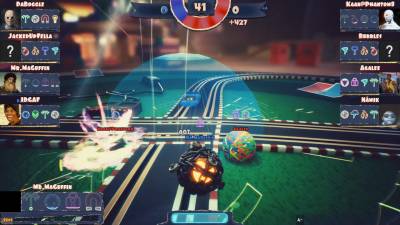 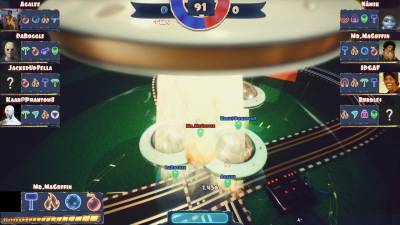 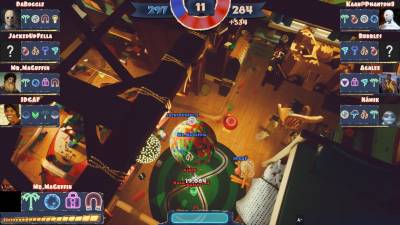 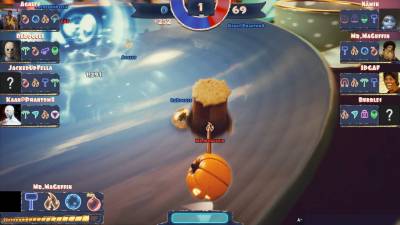 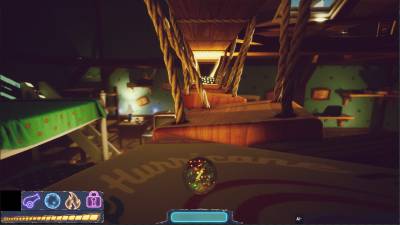 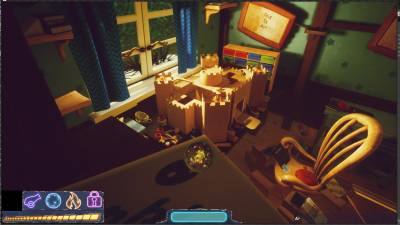 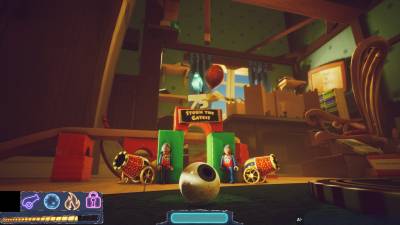 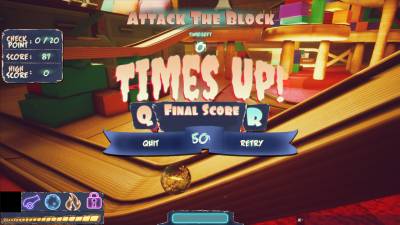 Author: Phantom8 Studio
Get the Game