Two years ago, a group of young teenagers found themselves trapped inside their school. They suffered through the longest night of their lives, chased by abominable creatures created by their principal. Some of them survived that terrible night, while others perished. Now, the survivors have picked up the pieces of their lives and gone to college.

But all is not right at Fallcreek University: strange flowers suddenly appear everywhere on the campus, flowers that contain a dangerous substance that induces strange but vivid dreams. A handful of students learn that the flowers are far more dangerous than they seem. When the seeds finally sprout, nightmare suddenly turns into horrifying reality...

- The sequel to ObsCure, the game that has become a classic in the survival horror genre.
- Adventure and action with a teen horror-movie scenario.
- 6 charismatic characters with unique skills.
- Co-op mode: a second player can join the game at any time.
- Find clues and solve puzzles.
- A wide range of weapons... and terrifying monsters.
- Stunning soundtrack composed by Olivier Derivière and performed by the Boston Symphonic Orchestra and the Paris Opera Children's Choir.
- Compatible with the Xbox 360 controller. 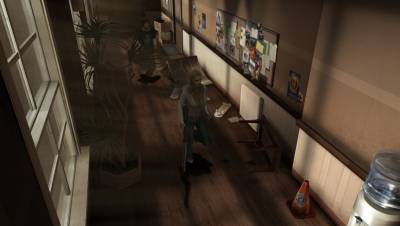 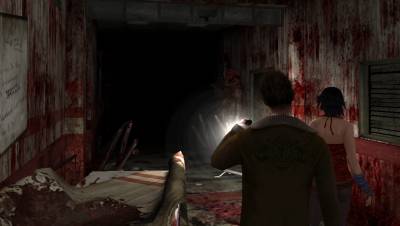 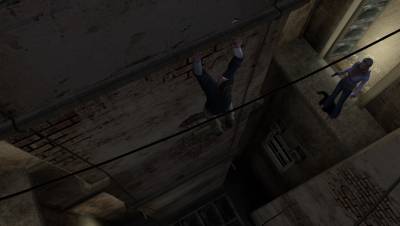 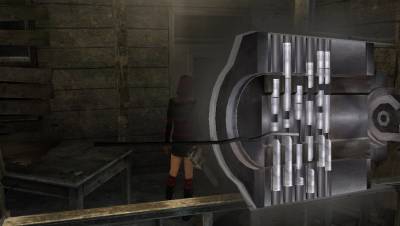 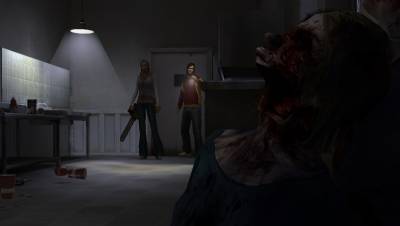 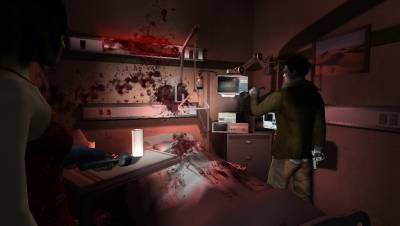 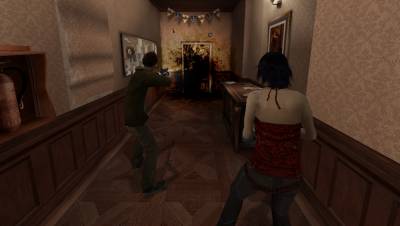 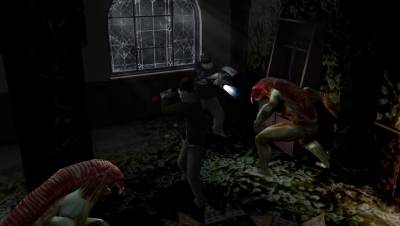 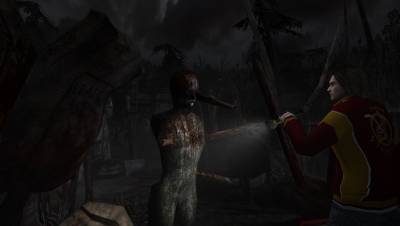 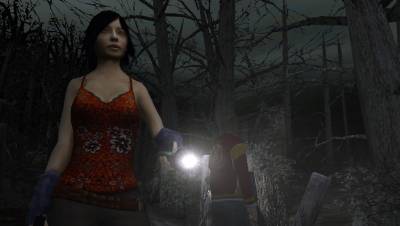 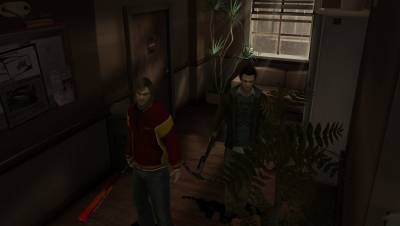 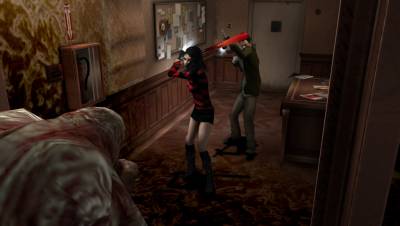