Leaked documents suggest that the US government is holding aliens within Area 51. And not just any aliens - CUTE GIRL ALIENS. Infuriated by the thought of the government hoarding all the alien girls for themselves, the masses rise up and decide to raid Area 51 to get an alien girlfriend of their own. But the military will be there waiting for them. Assume the role of a lone military defender, protect the alien girls, and kill all the invaders! Kill enough of them, and the government might give you "some time" with one of the alien girls. Or, you can abandon your mission, and seek out an alien girlfriend on your own. The choice is yours...

There are several types of Stormers, each with their own abilities.

The Military is heavily armed with earthly and interstellar weaponry, but the Otaku have a special technique to turn the tables - NARUTO RUNNING. While using this secret technique, run speed is significantly increased, and bullets seem to miss their target.
Show more 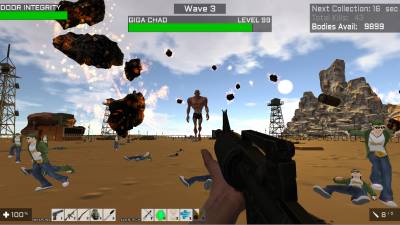 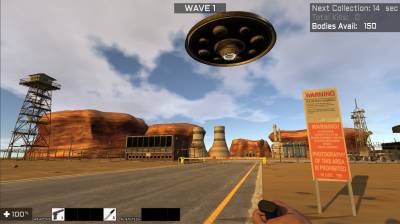 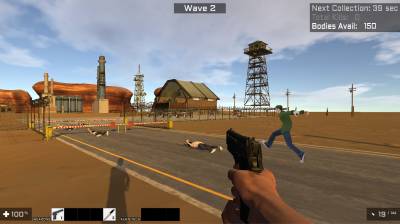 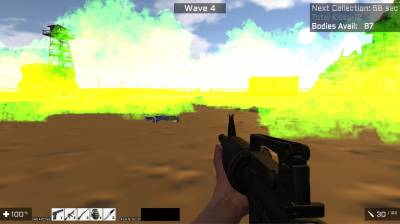 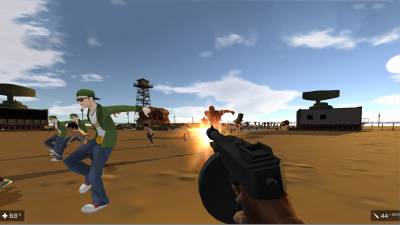 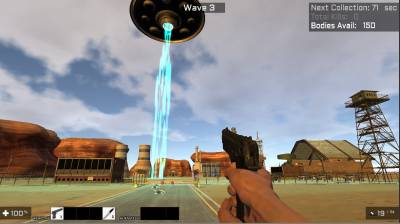 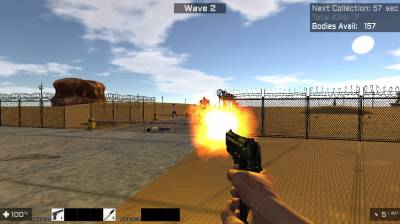 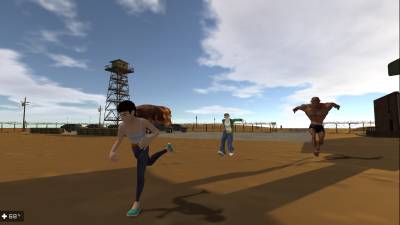