The Club™ is an app developed by Bizarre Creations. The Club™ was first published on . It is available on the following platforms: Steam.

The Club™, created by critically acclaimed developer Bizarre Creations, is a new breed of third-person shooter, combining fast-paced run and gun gameplay, destructive environments, and lethal weapons. You will fight to survive in a shadowy underground blood-sport controlled by a faceless, obscenely wealthy and influential elite who place their bets on who will survive as the blood-bath ensues before them. Take control of up to eight uniquely trained killers motivated by greed, driven by pure insane bloodlust, and hell bent on earning respect on a global level. 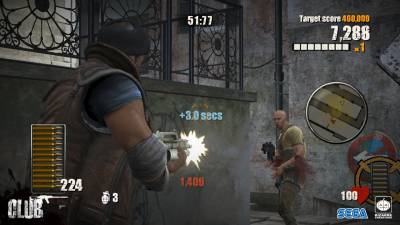 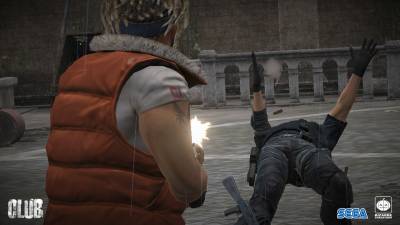 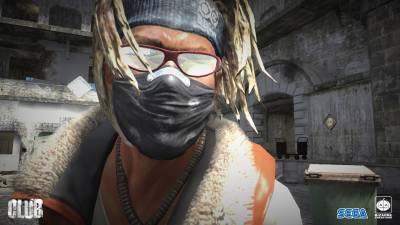 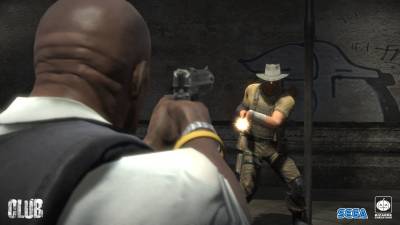 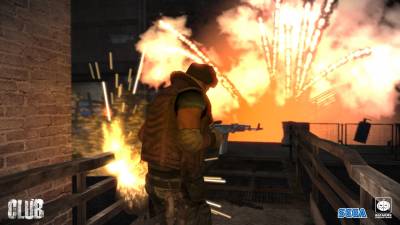 Author: Bizarre Creations
Get the Game