Gather peasants and forge them into veteran fighters. Liberate towns to gather more skilled fighters and equipment. But an army requires resources, and resources are scarce. Will you keep supplies at the ready to replenish your soldiers in mid-battle? Or outfit extra fighters before the action?

Weigh your choices carefully. The foe will punish thoughtlessness.

Only a well-executed formation can withstand a Beastly Cavalry stampede. Only a meticulously planned castle defense can hold steady against a siege of Demon Knights and Bloodsucker heavy-infantry.

Every unit has distinct skills. All are powerful, but none may survive alone. Teamwork is the only path to victory.

If you expect this fight to be easy, O! Ye shall learn. Chaotic, desperate battles will test even the most seasoned commanders.

Tis not enough to be clever. Ye must stand firm with Faith.

Archers fire volleys to support infantry locked in grim melee. Skirmishers harass and keep watch for enemy ambushers. Cavalry speeds around the flanks, crushing enemies severed off from the horde. Every unit has it's use. Here's a sneak peek of just a few:

The backbone of any city-fighting army. Tough and dangerous. But Soldiers are slow and vulnerable when the situation calls for speed and adaptability.
While Spearman can't dole-out the demon death dealing as mightily as Soldiers, there is no better choice of infantry unit if you need to cover ground fast.
The real problem with demons is that they just stink beyond all reason. Good to keep your distance. Ballista is the perfect tool for impaling a black demon heart from about three hexes away. Very handy, but rare. Be sure to protect your ballista.

A powerful shock force capable of smashing lesser demon units in a single charge. Yet caution your attack - Men-at-Arms don't have the endurance for a drawn-out melee.
A strange race of humans that live in forest, far yond the realms of men. Normally peaceable, but since the Demon Army took to Evil Crusade, the Headless Men have been acting up. They aren't too dangerous - unless they get you surrounded. Beware the ambush.
There seems to be several varieties of imps. All of them are pains in the arse. But Imp Riders....you're gonna hate these guys. They're faaast and they got a dangerous skirmish attack. Don't let these guys catch you in the open.
These wicked fiends hit hard, and if you don't have the right tools to punch through solid metal armor, you're in for a painful death. Do not take the Demon Knight lightly.
What needs be said? A big, ugly beast atop a bigger uglier beast, which is charging way faster than anything that huge has right to. You'll need armor defeating capability and advantageous terrain. Even still, expect casualties.
Two distinct, single-player campaigns:

The Adventure Campaign follows a band of brigands who mix up with one of the last godly men capable of fighting back the hordes of hell. Stinky-cheese voice acting with Monty Python-esque quips will cool down the inferno somewhat, but the action builds into epic, hour+ long battles. Please, stay hydrated.

The Strategy Campaign gives a no-nonsense nose dive right into old school strategy. The armies are smaller and the battles shorter, meaning every turn is critical and small mistakes are costly. Take your time and think your way through - defeat will strike fast and hard. Hardcore gamers can challenge themselves for a perfect Golden Goblet playthrough. Be ready to punch that restart button in sweaty revenge!

-16 Beautiful levels designed to look like detailed dioramas
-26 highly detailed unit figurines based on authentic early-medieval Christian art
-Characters gain perks and may be upgraded, allowing you to build a customized army that will be unique to each playthrough
-No gimmicky challenge or cheap shots. Polished, fair challenge.
-Simple interface. Entire game can be played using only a mouse.
-A game by gamers, for gamers, and for the love of gaming.


Note from the Developers : Hail, Good Crusader! We really appreciate you taking the time to check out our game. Hope you enjoyed the page, and we hope you'll love playing To Battle!: Hell's Crusade as much as we loved creating it. We've played this game to death and think it's a really fun experience that will remind you of the glory days of gaming. Feel free to drop us a line on the discussion boards. We love to talk games and love to get feedback on our own as well. We're a very small team, so give us your patience but we do look forward to hearing from you!
Show more 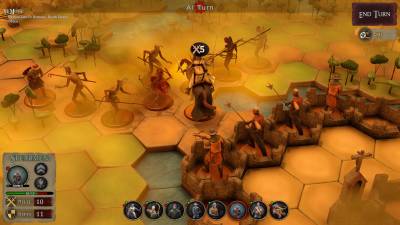 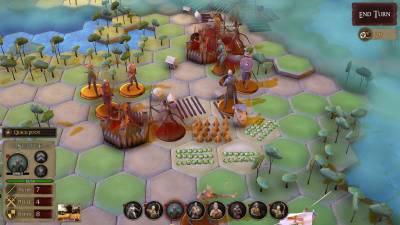 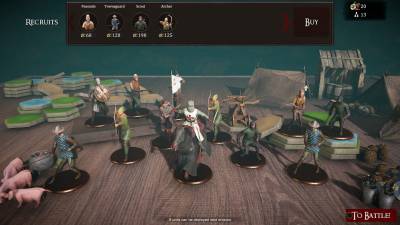 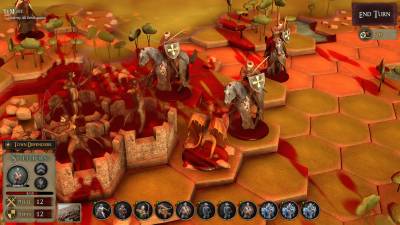 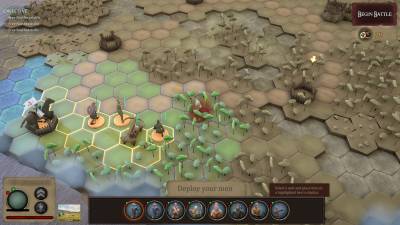 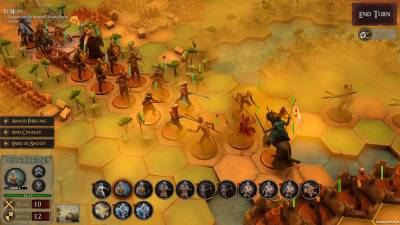 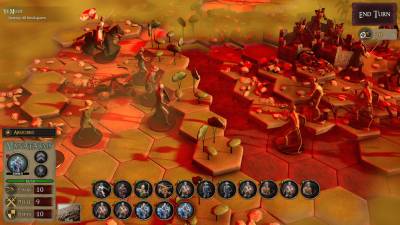 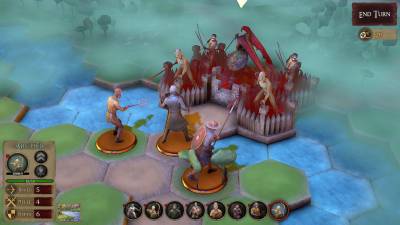 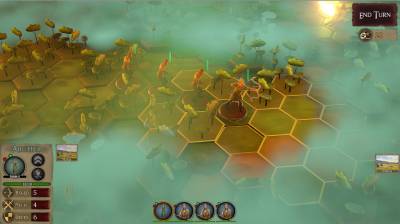 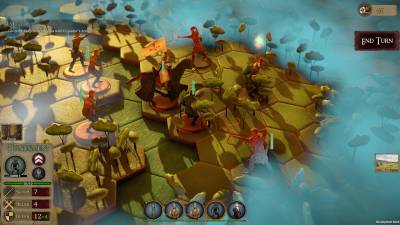 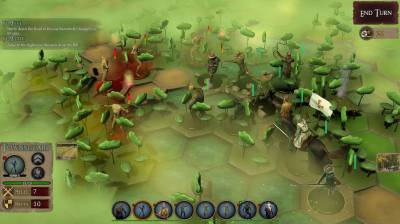 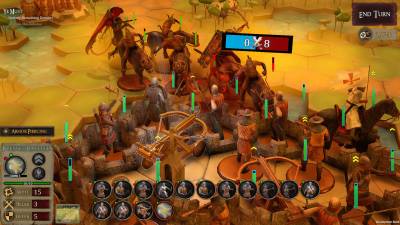 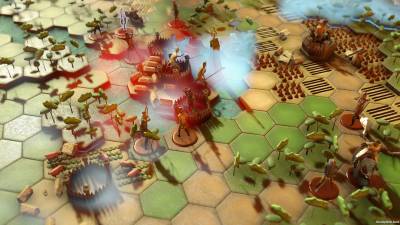 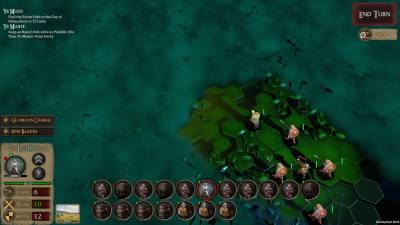