The long-awaited next episode, where you establish a territory and raise a litter of wolf pups, will be released on December 30th! This will be a free update if you have purchased WolfQuest 2.7 or WolfQuest: Anniversary Edition.

LIVE THE LIFE OF A WILD WOLF

You are a young gray wolf. Born in the Northern Range of Yellowstone National Park, you learned the ways of the wolf in your family pack. Now you are venturing out on your own — to explore, hunt, find a mate, establish territory, and raise your own family.

EMBARK ON A QUEST FOR SURVIVAL

Your quest begins on the slopes of Amethyst Mountain. Here you must test your hunting skills against elk, moose, and mule deer. Once you're a skilled hunter, you can seek out another wolf to become your mate.

Then, together, you venture to Slough Creek, cutting through the the mountains north of the Lamar Valley, to establish a territory and den site and raise a litter of pups. You must feed them, play with them, protect them from deadly competitors, and take them on a cross-country journey to a summer home. Can your little family pack succeed?

Explore WolfQuest's realistic recreation of the Northern Range of Yellowstone National Park — "the Serengeti of North America" — where herds of elk and other ungulates roam the sagebrush steppe grasslands, alpine forests, and magnificent high ridges.

But watch out for packs of stranger wolves, who patrol their territories and don't look kindly on intruders. The wilderness brims with other dangers as well — grizzly bears, cougars, and coyotes — who all vie with you for territory and food.

* Create a public game open to everyone or a private game for friends only.
* Co-op mission: Claim and maintain territory against rival wolf packs.

Our science advisors include some of the top wolf biologists in the world today, who help us keep WolfQuest accurate to real wolf biology and behavior. 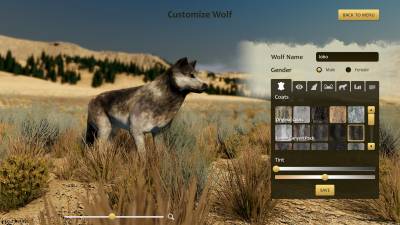 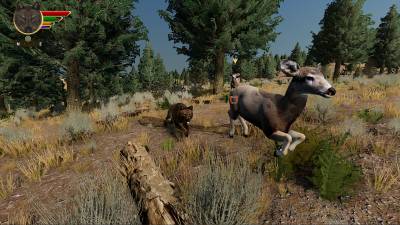 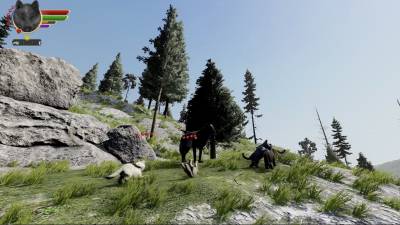 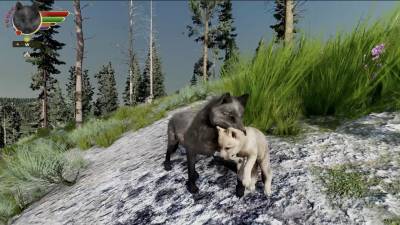 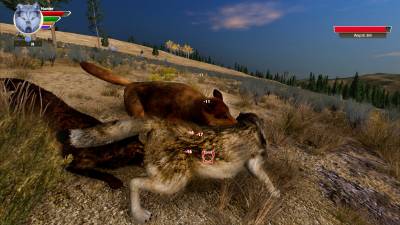 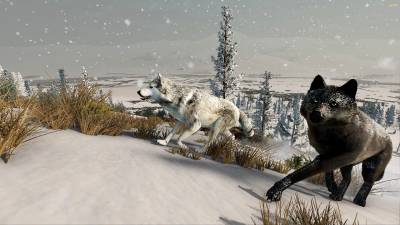 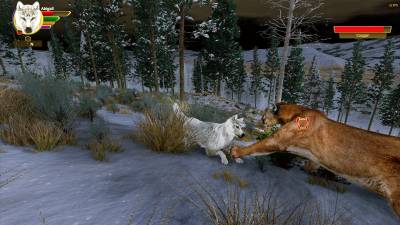 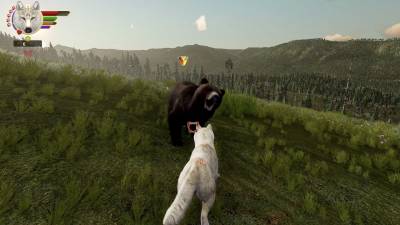 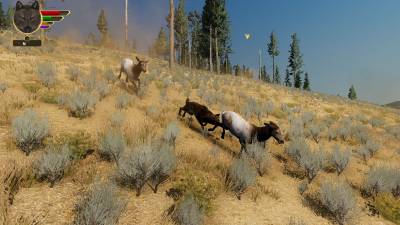 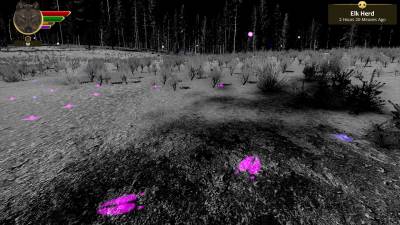 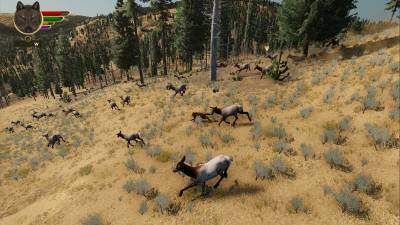 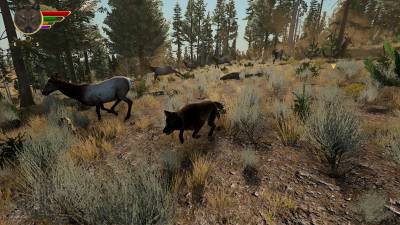