You are a worm and you slither around looking for food to eat to get longer. Other worms, likewise, slither around you seeking for food and trying to cut in front of you. When your head hits another worm you become food for worms. Try to intercept your enemies as they slither to kill them and eat their mass. Finally, beware of the viruses!

Wormis allows you to:
- Two Game Modes: Free to Play, Random Team, Others coming soon
- Private rooms to play with friends
- Eat food to gain length
- Cut other worms' way to kill them and finally eat them
- Stay away from viruses: they slow you down and absorb your mass
- Expel mass to give it to other worms
- Have a lot of fun!

Music "a new Monster" by h3ctic. Thank you! 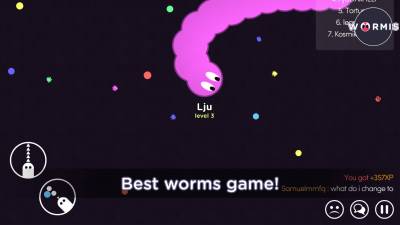 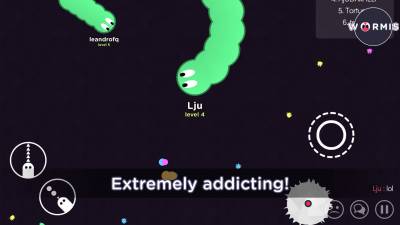 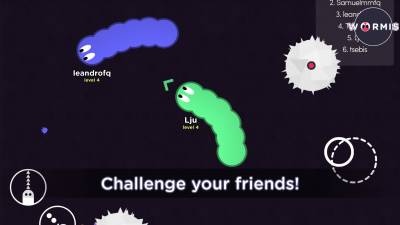 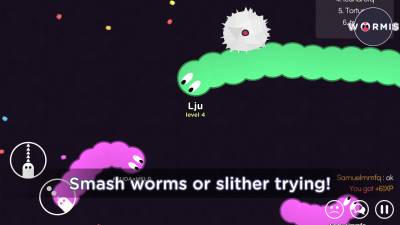 Author: Freakinware Studios
Get the Game