Ys returns with a brand new adventure for the first time in 8 years! Adol awakens shipwrecked and stranded on a cursed island. There, he and the other shipwrecked passengers he rescues form a village to challenge fearsome beasts and mysterious ruins on the isolated island. Amidst this, Adol begins to dream of a mysterious blue-haired maiden living in an unknown world. Join Adol as he unravels the riddle of the cursed isle and the blue-haired maiden Dana in Ys VIII: Lacrimosa of DANA!

Key Features:
An Epic Tale - Follow Adol on his latest adventure and uncover the mysteries of the cursed island.

Party On! – Change your playable character on-the-fly as you battle ferocious foes in lightning-fast combat.

Another Side – Unravel the mystery of the blue-haired maiden Dana through her unique gameplay sections.

It Takes a Village! – Rescue your fellow shipwrecked passengers and bring them to your village where they will provide valuable services. 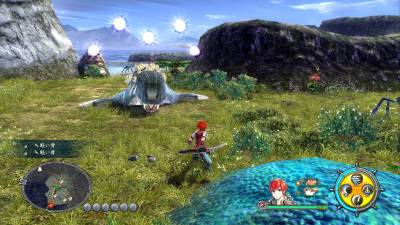 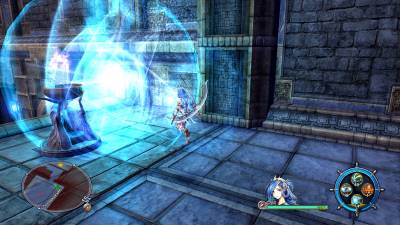 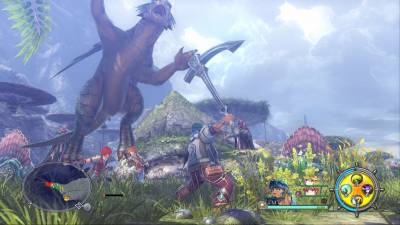 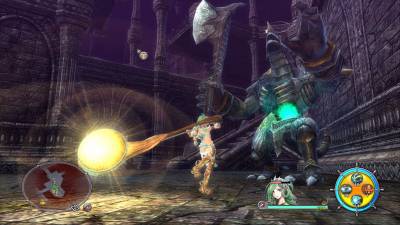